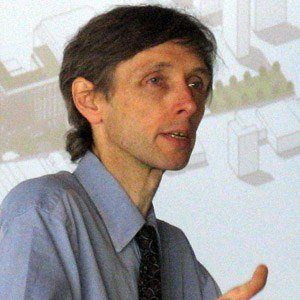 Canadian real estate developer who served as the president of Stinson Properties, Inc.

He studied at the University of Toronto Schools before pursuing a career in real estate development.

He was associated with the creation of the combination-condo-and-hotel building 1 King West, which became known for its narrow structure.

He grew up in Toronto, Ontario.

Harry Stinson Is A Member Of