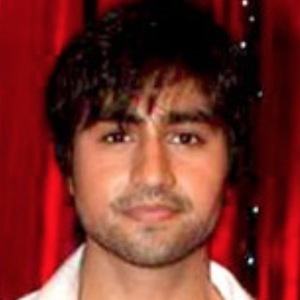 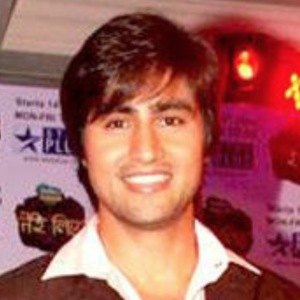 TV actor who won the STAR Parivaar Award for Favourite Jodi for Kis Desh Mein Hai Meraa Dil in 2009 and Best Actor in a Lead Role at the Indian Telly Awards for Tere Liye in 2010.

His first on-screen role was in Mamta as Karan Shrivastav in 2006.

He joined the cast of Bepannaah as Aditya Hooda in 2018. He has over 700,000 followers on his harshad_chopda Instagram account.

His sister is Harsha Chopra.

He and the Indian actress Shivya Pathania both appeared in the film Humsafars.

Harshad Chopra Is A Member Of