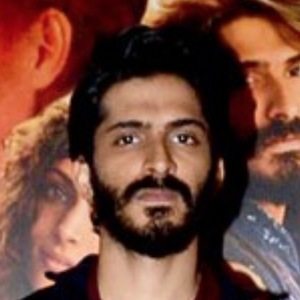 Movie actor who signed on to appear as Siku in Bhavesh Joshi in 2018. He has over 650,000 followers on his harshvarrdhankapoor Instagram account.

He acted as an assistant director on Bombay Velvet in 2015.

His first on-screen role was in Mirzya in 2016. He won Best Male Debut at the Star Screen Awards that same year.

His parents are Anil Kapoor and Sunita Kapoor.

He and Art Malik both appeared in Mirzya.

Harshwardhan Kapoor Is A Member Of