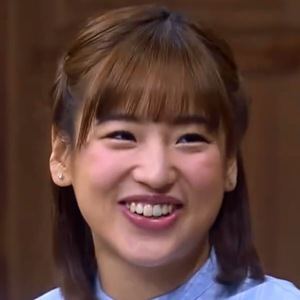 She started her career by passing the audition for the 3rd Generation AKB48 in December 2006.

She has been named as an ambassador of the Commemoration of 60 Years of Diplomatic Relations between Japan and Indonesia in 2018.

She was a member in JKT48 alongside Aki Takajo.

Haruka Nakagawa Is A Member Of