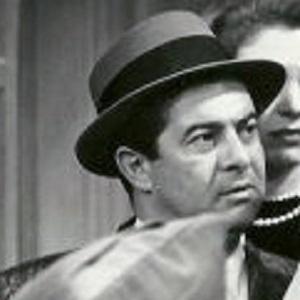 Famous during the 1950s for playing Corporal Rocco Barbella on the CBS situation comedy The Phil Silvers Show, this popular actor also appeared in numerous beach party-genre films of the 1960s.

In his late teens, he danced at the New York World's Fair. Following his World War II-era military service, he earned a radio performance degree from New York University.

In the early 1940s, he starred in the Broadway production of Mister Roberts.

In the early 1950s, he acted in the Billy Wilder-directed war movie Stalag 17.

Harvey Lembeck Is A Member Of