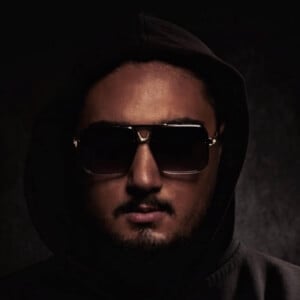 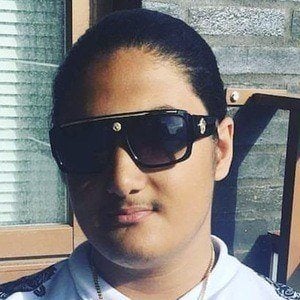 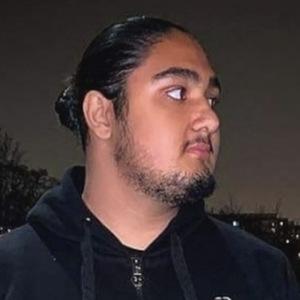 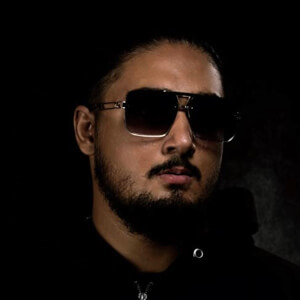 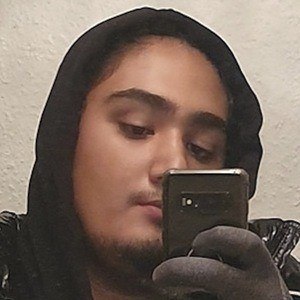 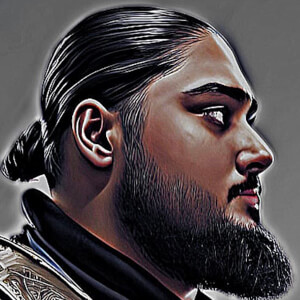 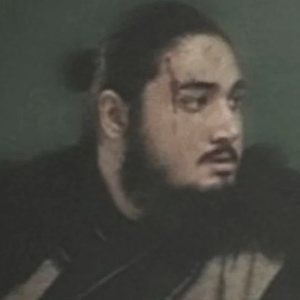 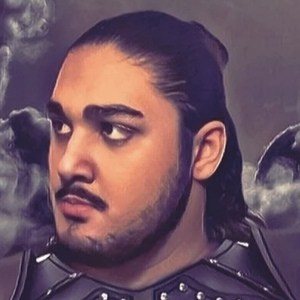 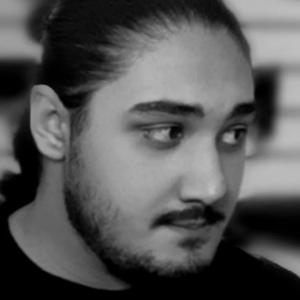 Known on YouTube as HaZ DoN, he has earned more than 90,000 subscribers and become sponsored by jewelry brands like HipHopBling by creating jewelry and watch reviews. He has also occasionally posted travel videos and reaction videos.

Before gaining YouTube fame, he playing video games between his schoolwork at a private school.

One of his most popular YouTube videos, posted in February 2017, earned more than 40 million views. He shares photos of himself on his 21hassandon Instagram account, where he has over 6,000 followers.

Born in Sweden, his parents are from Afghanistan. He has five sisters and two brothers, one of whom is his twin. He also has eleven step-siblings.

He posted a diss track exposing YouTuber SSSniperWolf in August 2017.

Hassan Aselzai Is A Member Of