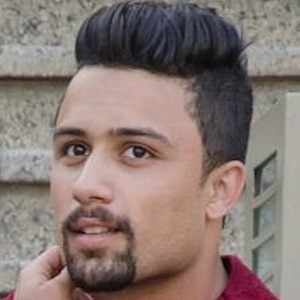 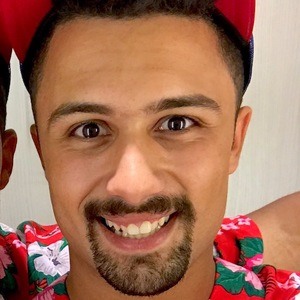 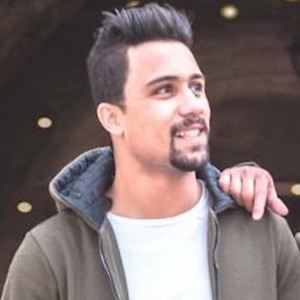 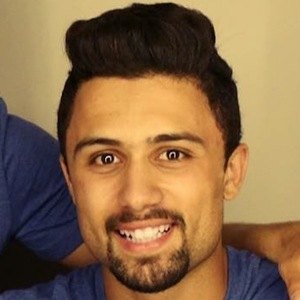 Egyptian YouTube star who typically posts comedy and prank videos to his Hekal Twins channel. He has accrued over 3.1 million subscribers to his channel.

He first posted to his YouTube channel in June 2017.

He has run his YouTube channel with his twin brother.

He shares a birthday with fellow YouTube star Thomas Oliveira.

Hassan Hekal Is A Member Of