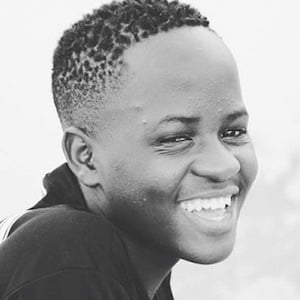 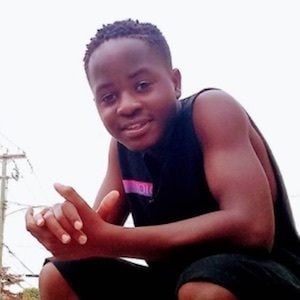 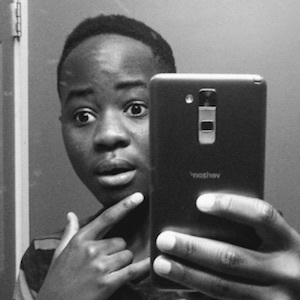 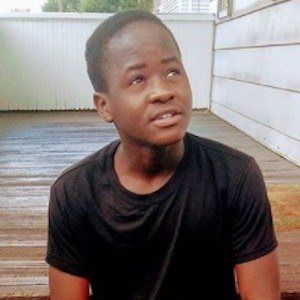 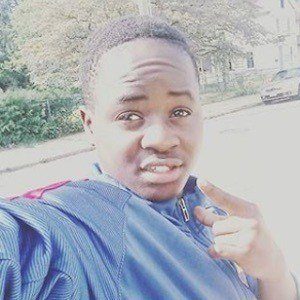 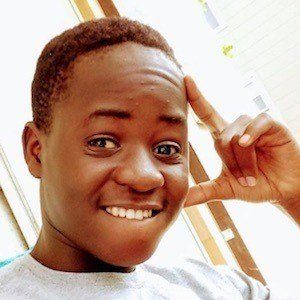 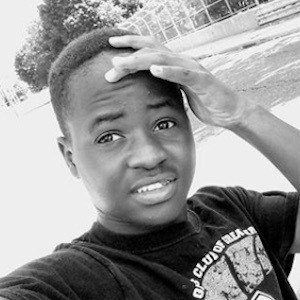 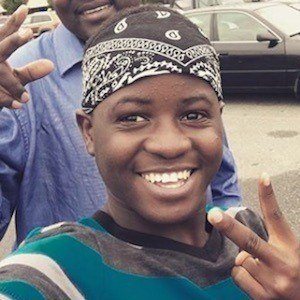 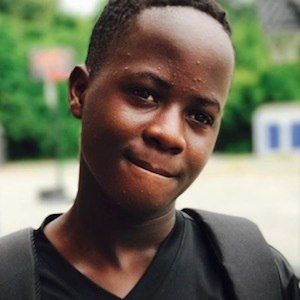 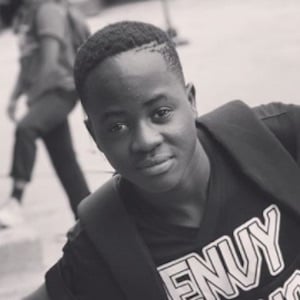 Rapper and dancer also known as Man King Da Rap Kid, or just Man King, featured alongside 8 other dancers in the troupe Triplets Ghetto Kids. 2016 was a big year for his dance crew, as they won Best Dance Group and Best Dance Act at the African Entertainment Awards USA and BEFFTA Awards UK, respectively. In 2017, they danced live at the BET Awards with French Montana and Swae Lee.

He and the 8 other members of the Triplets Ghetto Kids were either orphaned or ran away from impoverished homes. They initially gained fame in 2014 when they performed a dance parody to Eddy Kenzo's "Sitya Loss" which would go viral.

He and Spice Diana performed a song together called "Sabatula."

He is from Kampala, Uganda, East Africa.

He and TGK made a video dancing to Justin Bieber's "Sorry."

Hassan Kavuma Wassawa Is A Member Of