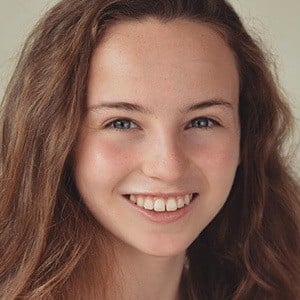 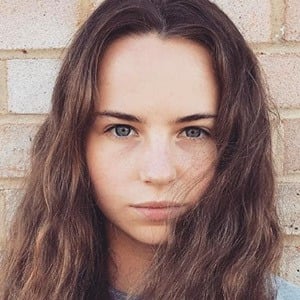 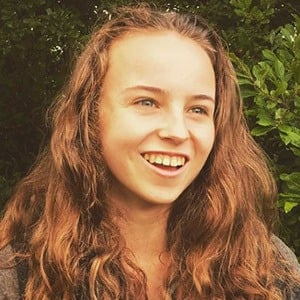 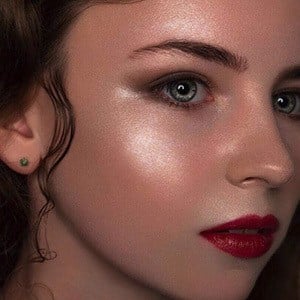 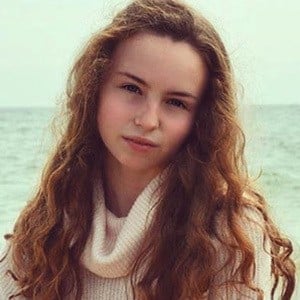 Film and television actress known for her portrayal of Ghita in the hit HBO series Game of Thrones and for her appearance as Lily in the 2012 film Snow White and the Huntsman. She has also had small roles in blockbuster films like Harry Potter and the Deathly Hallows: Part 2 and Jack the Giant Slayer.

She was only 22 months old when she first took to the stage playing a flower girl in a production of the Wizard of Oz. By the time she was seven years old she had short her first short film.

In 2015, she became a presenter for Disney Channel's Minnie Fashion Challenge.

She starred alongside Harry Potter actress Bonnie Wright in the 2015 comedy Who Killed Nelson Nutmeg?

Hattie Gotobed Is A Member Of