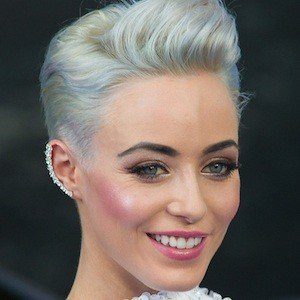 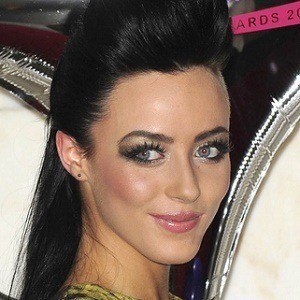 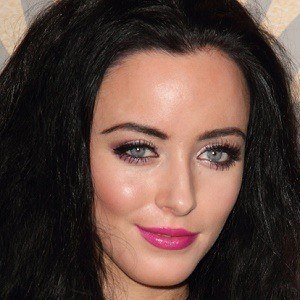 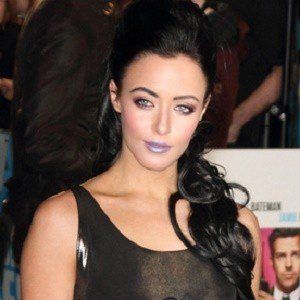 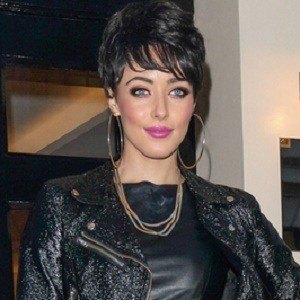 At sixteen, she finished second place in the under-18 category at the Open Mic U.K. contest.

She performed at the famed O2 Arena in London in support of Sheeran and  Wretch 32 in 2011.

Her mother gave her a karaoke machine for Christmas when she was twelve years old.

She has cited the Rihanna album Rated R as her favorite album.

Hatty Keane Is A Member Of