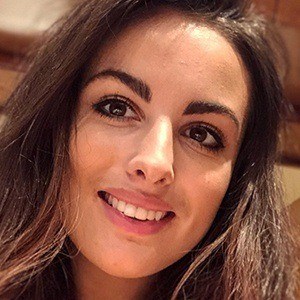 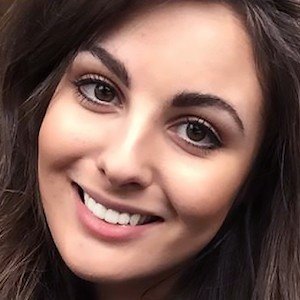 Formerly known as HattySims, she is a content creator on YouTube who's known for her speed building videos for The Sims 4. She has earned over 850,000 subscribers on YouTube.

She uploaded a first video to YouTube called "The Sims 4: House Building | Rustic Mansion" in September of 2015, about a week after launching her channel.

Her real first name is Hatty, which is shortened down from Harriet.

She was born in West Midlands, England before becoming a resident of Germany. She has a sister.

Her main source of inspiration as a Sims YouTuber is Vixella.

Hatsy Is A Member Of