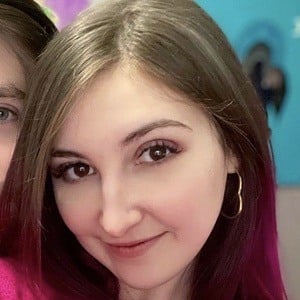 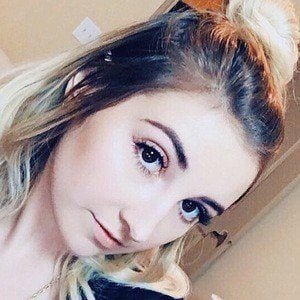 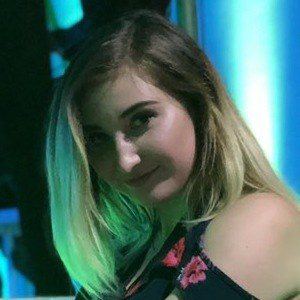 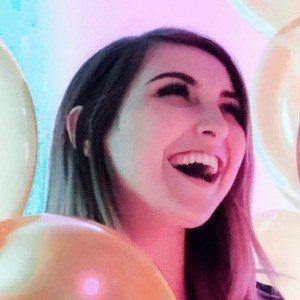 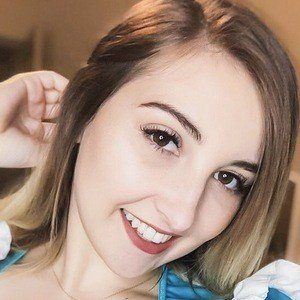 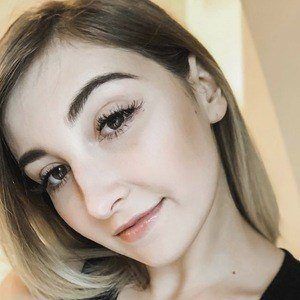 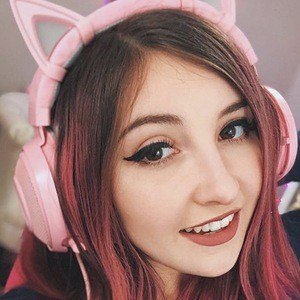 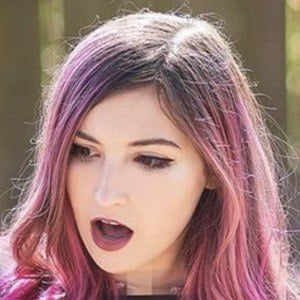 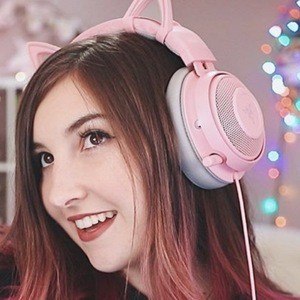 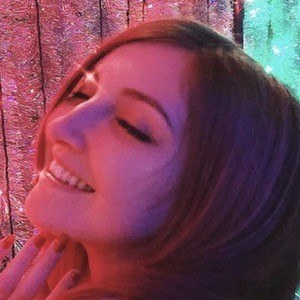 Formerly known as FancySimmer, she is a YouTube gamer whose main focus has been on creating Let's Plays, builds, create a Sims and update videos for the game The Sims. She has over 1.5 million subscribers. Her "I'VE BEEN DRANKIN // Girls Go Games" video has received over 4.3 million views.

She uploaded her first video titled "The Sims 3: Create A Sim | Christmas Inspired" on Christmas Eve in 2013.

She is also a huge fan of the game Final Fantasy X. She has a husky named Yuna that has its own Instagram account, yunathehusky.

Her full name is Sasha Staggs and she is from Texas. Her mom and grandmother are Croatian. Her boyfriend is Twitch star KryticZeuz.

She and fellow gamer LaurenzSide have collaborated on YouTube videos together.

Vixella Is A Member Of