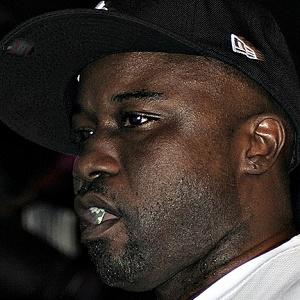 American rapper and record producer best known as one half of the rap duo Mobb Deep with Prodigy.

Born Kejuan Muchita, he released one of his earliest albums with Mob Deep in 1993 called Juvenile Hall.

His brother is also a rapper who performs under the name Killer Black.

He has produced songs for several artists, including Eminem.

Havoc Is A Member Of