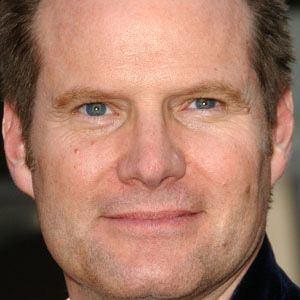 American television actor and writer known best for his role as Steven Carrington in the popular Dynasty soap opera. He also played the role of Noah Bennet in Heroes and Heroes Reborn.

He received a Los Angeles Drama Critics Circle Award for his work in a play called Bouncers.

Benjamin Franklin was his ancestor.