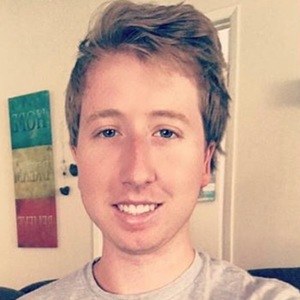 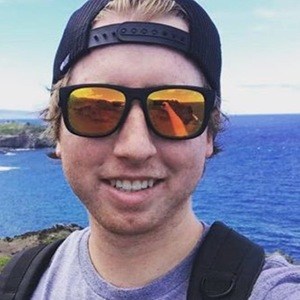 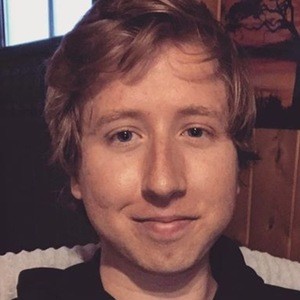 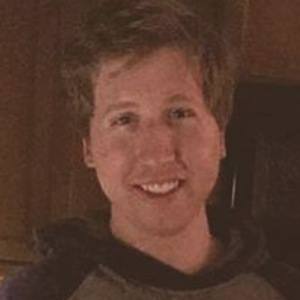 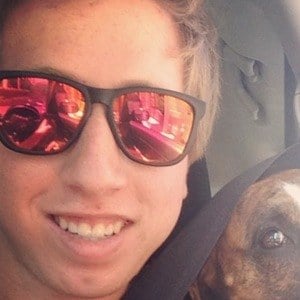 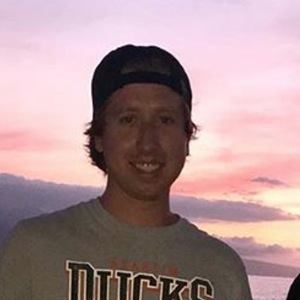 YouTuber known for his Pokemon-themed channel, where he mostly uploads Let's Play videos.

He uploaded his first video at the beginning of 2010, which consisted of him playing a VS. battle.

He has more than 280,000 subscribers to his YouTube channel and has surpassed 86 million views.

He hails from California.

Haydunn Is A Member Of