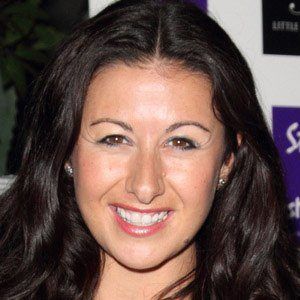 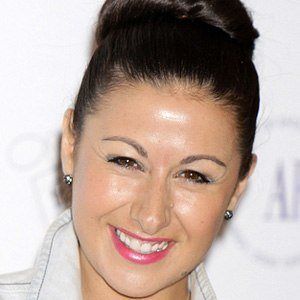 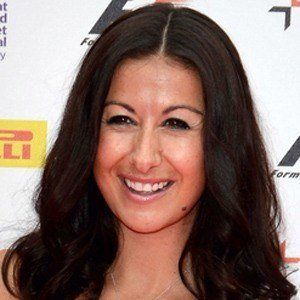 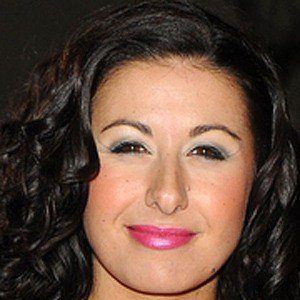 She played Delilah Dingle on Emmerdale, a TV show created by Kevin Laffan.

She won the fifth season of Dancing On Ice with professional skater Daniel Whiston.

She was previously engaged to choreographer Darren Charles.

She starred as Lady of the Lake with Jodie Prenger in the UK production of Spamalot.

Hayley Tamaddon Is A Member Of