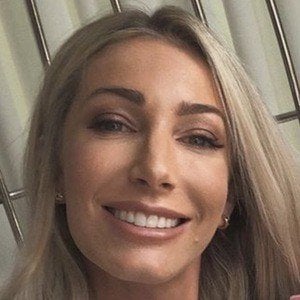 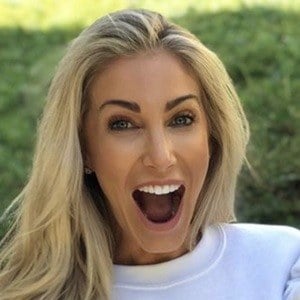 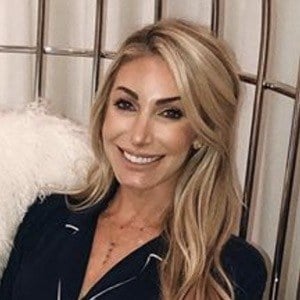 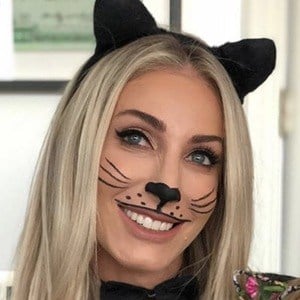 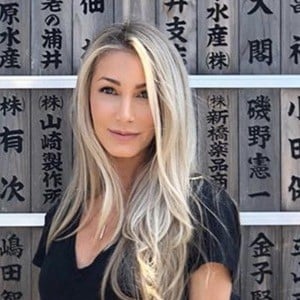 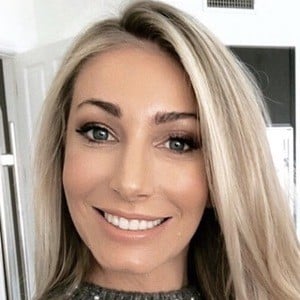 Real estate agent and executive who rose to fame alongside her husband Josh Altman on the Bravo reality series Million Dollar Listing.

She first became a realtor in 2003 and has since been a member of more than $200 million in real estate transactions.

She has become a social media superstar since her reality debut, accruing more than 380,000 fans just on Instagram.

She and Josh had their first child, a daughter named Alexis, in April 2017. In 2019, they had baby number two.

Other cast members on Million Dollar Listing include Josh Flagg and Madison Hildebrand.

Heather Bilyeu Altman Is A Member Of