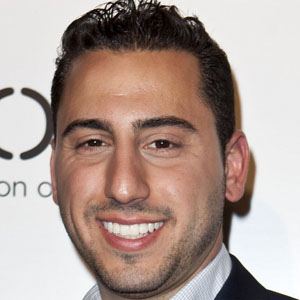 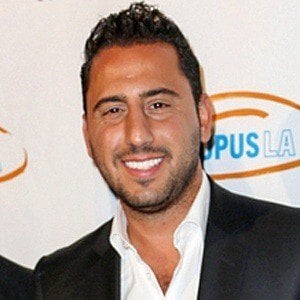 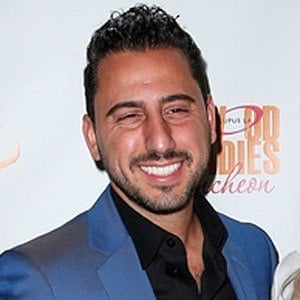 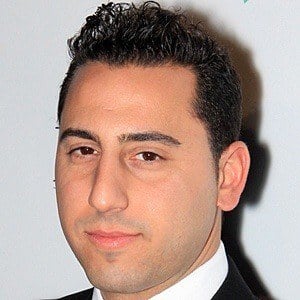 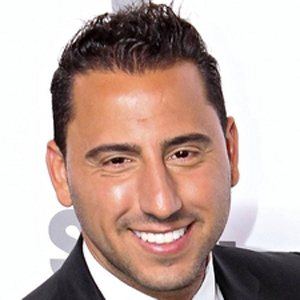 Best known for his appearances on the Bravo! reality series Million Dollar Listing. He has also been featured on both Giuliana and Bill and Keeping Up with the Kardashians.

During his time at Syracuse University, he studied communications and played on the college's Big East Championship-winning football team.

He sold a condo in Santa Monica, California, for a record 10.5 million dollars.

After growing up in Newton, Massachusetts, he and his brother, Matt, formed a Los Angeles real estate group called The Altman Brothers. He appears alongside his wife Heather Bilyeu Altman on Million Dollar Listing. They had their first child, a daughter named Alexis, in April 2017.  In 2019, they had a son named Ace.

He and Madison Hildebrand both appeared on Million Dollar Listing: Los Angeles.

Josh Altman Is A Member Of