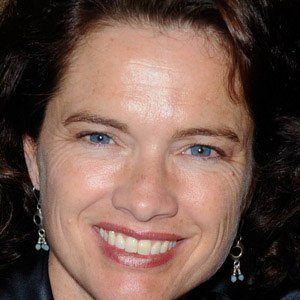 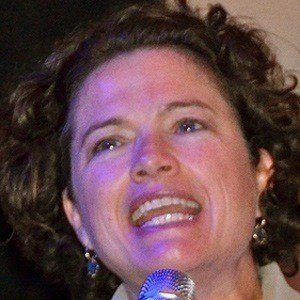 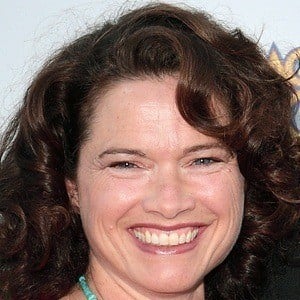 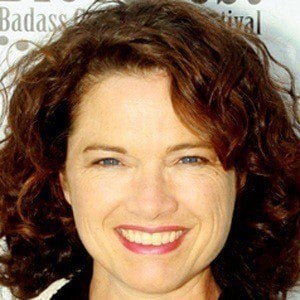 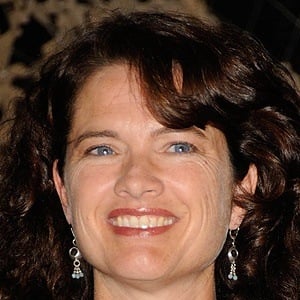 She became known for her role as Nancy Thompson in The Nightmare on Elm Street film franchise.

She went to Holland Hall School in Tulsa, Oklahoma and graduated from The National School for Girls in Washington D.C.

She created The Malibu Gum Factory, a store that sold chewing gum with trading cards of local surfers.

She was married to pianist Alan Pasqua for 1 year. She later married David LeRoy Anderson in 1989. She has two children named Isabelle Eve and David Atticus Anderson.

While she was studying at Stanford University, Wes Craven cast her in his soon to be popular film A Nightmare on Elm Street.

Heather Langenkamp Is A Member Of