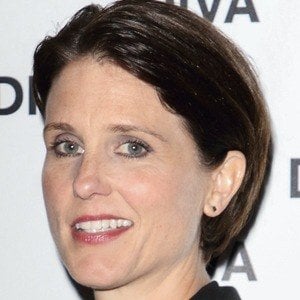 British screen actress known for her work on the soap opera Emmerdale and on the BBC1 drama series Waterloo Road. Also a jazz singer, she recorded a 2012 United Kingdom Top 50 album titled Fairytales.

During her childhood, she learned to play both the piano and the guitar. At the age of twenty-two, she starred in a professional stage production of My Fair Lady.

She graduated with honors from the performing arts program at Manchester Metropolitan University.

An open lesbian since the age of nineteen, she began a civil union with her partner Ellie in the summer of 2013.

Heather Peace Is A Member Of