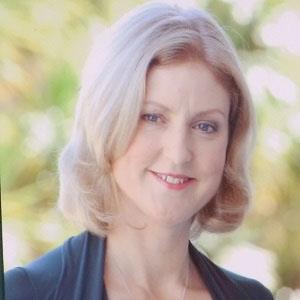 Notable for her leadership within the ACT New Zealand political party, Roy served from 2002 until 2011 in the New Zealand Parliament and went on to become her country's Minister of Consumer Affairs.

Before beginning her involvement in politics, she pursued careers in physical therapy, educational management, and arts marketing.

After retiring from Parliament in 2011, she joined the New Zealand Army's Reserve Forces.

Her marriage to physician Duncan Roy resulted in five children.

She and her contemporary and fellow female politician Judith Collins both served in the New Zealand Parliament.

Heather Roy Is A Member Of