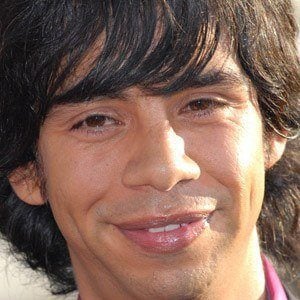 He used to work for a theater company. He made his debut in the 2004 film, Mezcal.

He played Mr. Tumnus in the spoof film, Epic Movie.

He's from Tijuana and studied in Mexico City.

He appeared as a cashier in the 2007 comedy Wild Hogs that starred Tim Allen and John Travolta.

Héctor Jiménez Is A Member Of