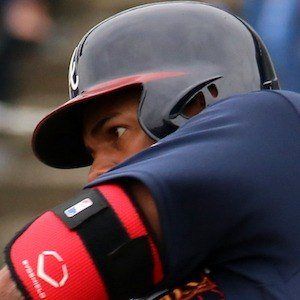 He began his professional career with Santiago de Cuba in the Cuban National Series in 2003.

He helped the Cuban national team win silver at the 2008 Summer Olympics in Beijing.

He defected from his native Cuba in September 2014.

He and fellow Cuban phenom Yasiel Puig both signed longterm contracts with the Dodgers.

Héctor Olivera Is A Member Of