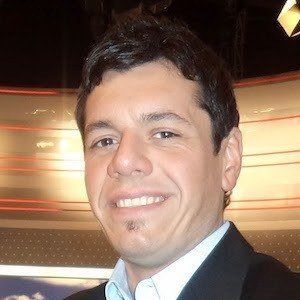 TV show host who has hosted Radio Del Plata AM 1030 and Radio Miter as a humorist. She started announcing at América 2 in 2003. She has more than 80,000 followers on her hectorlocutorok Instagram account.

She graduated from the University of Morón as a radio and television producer.

He was pictured with his wife May Martorelli in November 2017.

He and Erica Hayden have both worked as TV and radio hosts.

Hector Rossi Is A Member Of