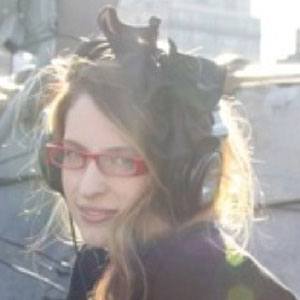 American radio personality and television host known for hosting a shift at the radio station Z100 on Saturdays and Sundays. She is also a licensed psychotherapist.

She graduated from George Washington University in 2004 with a Bachelor of Science in Business and Communication.

She has appeared on programs such as Showbiz Tonight and has written for Yellow Rat Bastard Magazine.

She appeared on the television show Dr. Drew with Dr. Drew Pinsky.

Erica Hayden Is A Member Of