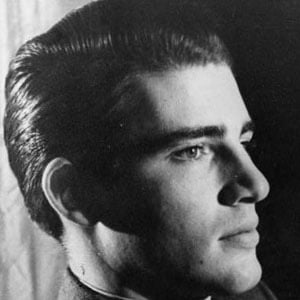 '50s television icon who was immortalized for his role as Paul Drake on over 250 episodes of the series, Perry Mason. He played Natalie Wood's character's father in Rebel Without a Cause.

He appeared on-screen before his second birthday in the 1916 silent film, Sunshine Dad.

He became known for '50s film roles in Rebel Without a Cause and 20 Million Miles to Earth.

He married his second wife, Jeanette Hopper, in 1959. He had one child during his 19-year marriage to his first wife, Jane Gilbert, and his mother was a well-known Hollywood gossiper and journalist.

He acted alongside Nancy Kelly in the Oscar-nominated horror film, The Bad Seed.

William Hopper Is A Member Of

Sitting Bull
Rebel Without a Cause
Born In 1915
Movie Actors