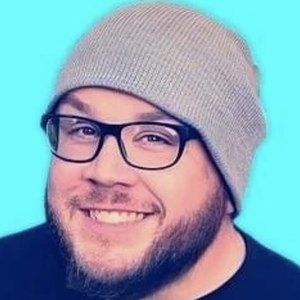 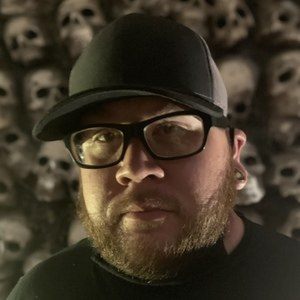 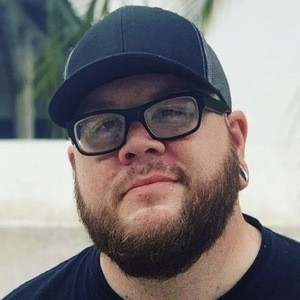 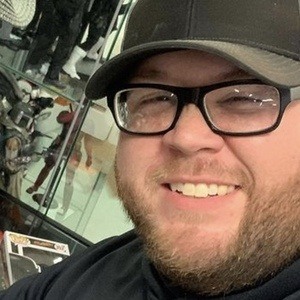 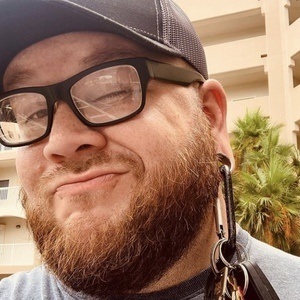 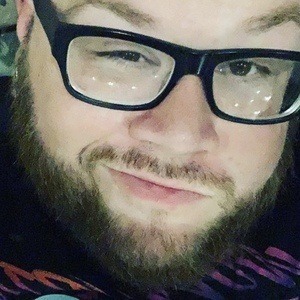 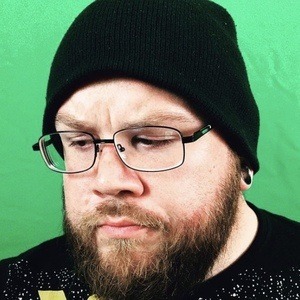 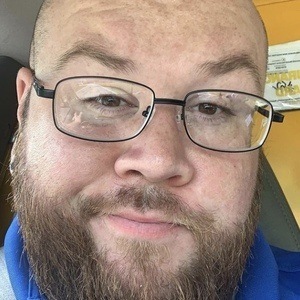 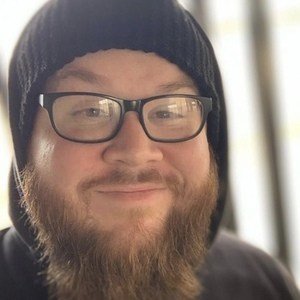 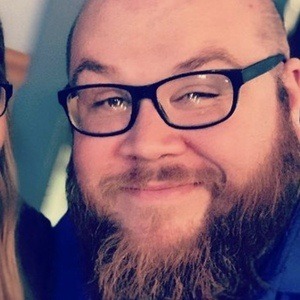 Recording artist who dabbled in a couple of genres, but found his niche in gangster rap. His song "Gon Getcha" stayed at #1 on the Soundclick chart for several weeks.

He was in the 9th grade when he started recording music. His first song, "Run Away," was recorded on a keyboard and Microsoft sound recorder. In 10th grade, he recorded an album called Did I Hit a Nerve and called himself KRUM.

He also became known on TikTok as Thedlesstherapper, and gained over 10,000 followers. He often posted TikToks featuring him interacting with others on the popular chat site Omegle.

He was born in Lyman, South Carolina, moving to Inman when he was 6 years old.

He lists Frankie Palmeri and Emmure as a band he supports.

HeDLesS Is A Member Of