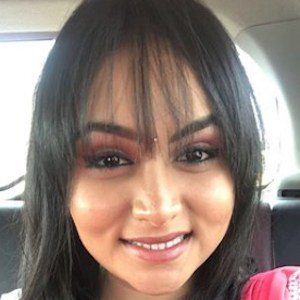 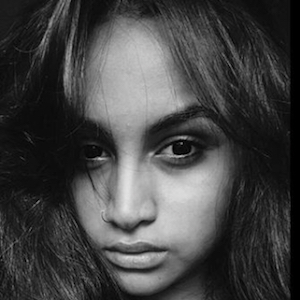 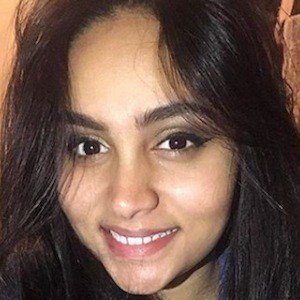 Crowned TikTok creator whose popularity has led to her becoming a representative for TikTok India. She is known for her transition skills, which have earned her the Transition Badge and more than 3.3 million fans.

She lived in Surat, India before moving to the United States.

She has a self-titled YouTube channel which features dancing, reactions, comedy sketches, challenges and more.

She was born to Hemali and Kalpesh Naik. She has a brother named Jatan.

She has performed Liam Payne and Quavo's "Strip That Down" on her TikTok account.

Heer Naik Is A Member Of