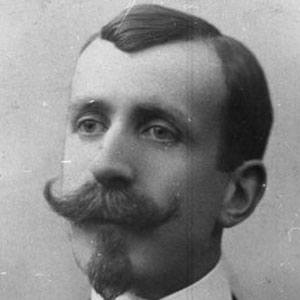 Famous for Der Untertan, Professor Unrat, and other socially-themed novels of the early 20th Century, Mann went into exile in France, Portugal, and the United States during the Nazi regime's rise to power in his native Germany.

His early essay on the work of the French writer Emile Zola launched him to literary prominence. He published his debut novel, In Einer Familie, in 1893.

His 1905 novel Professor Unrat was adapted into a film starring Marlene Dietrich.

A native of Lubeck, Germany, he was the first child born to Thomas Johann Heinrich Mann and Julia da Silva Bruhns. His first marriage was to actress Mimi Kanova; he later wed Nelly Kroger.

His famous younger brother, Thomas Mann, was the recipient of the 1929 Nobel Prize in Literature.

Heinrich Mann Is A Member Of