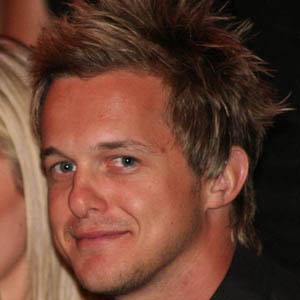 Singer who was the winner on the first series of South African Idols. He went on to release the single Once In a Lifetime, which went double platinum in South Africa.

He studied law at Stellenbosch University.

He and Will Young are both winners of Britain's Pop Idol reality singing competition.

Heinz Winckler Is A Member Of