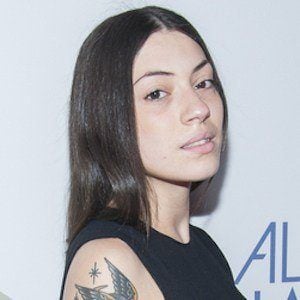 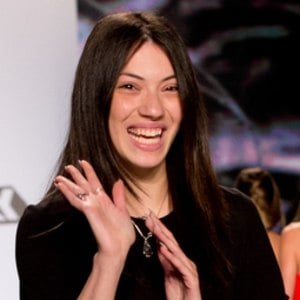 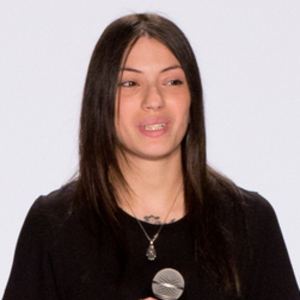 Designer known for being on season 12 of Lifetime's Project Runway as well as the 4th All-Star season. She runs her fashion label Helen Castillo which makes Evening and Ready To Wear fashion. She also created a line for the label Nineteenth Amendment in 2015.

She studied special occasion design at Fashion Institute of Technology and interned for Vivienne Westwood in London.

She has said that she often gets criticized for the way she looks. She has many tattoos and only wears black. She admitted that she let that get her down sometimes rather than thinking about how her beautiful designs speak for themselves.

She has a half sister, a half brother, and two cats named Sookie Stackhouse and Pugsley Addams.

Her biggest fan is pop singer Mary Lambert, who had commissioned a gown from her on multiple red carpet events including the 2014 Grammys.

Helen Castillo Is A Member Of