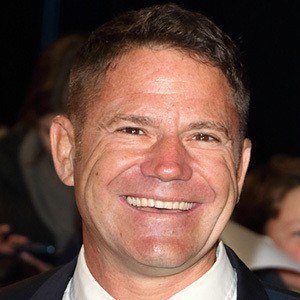 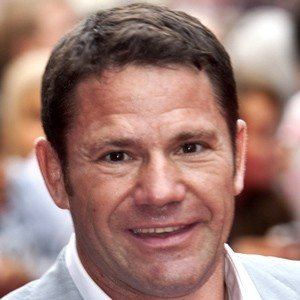 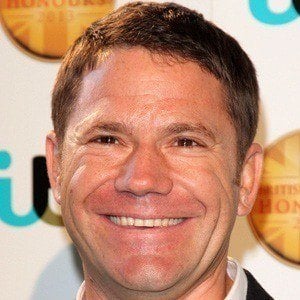 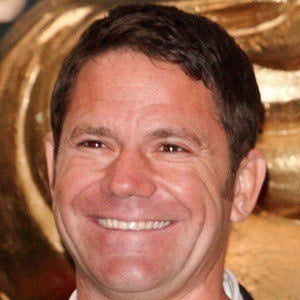 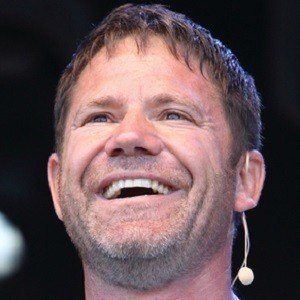 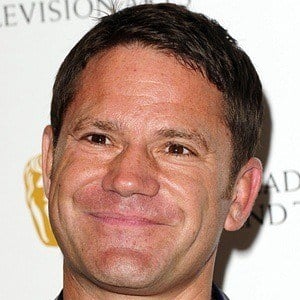 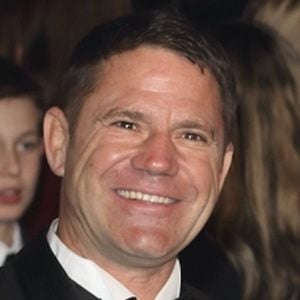 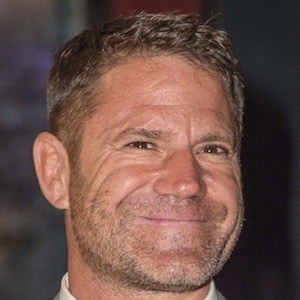 He had his first entertainment job as a reporter on EarthPulse in 2001.

He hosted The Really Wild Show Lost Land of the Tiger and Expedition Alaska.

He grew up with 11 siblings: four brothers and seven sisters. In September 2015, he got engaged to Helen Glover. They got married almost exactly a year later. Helen gave birth to a son named Logan in 2018 and in 2020, the couple welcomed a pair of twins named Kit and Willow.

He made a guest appearance on Breakfast with host Bill Turnbull.

Steve Backshall Is A Member Of