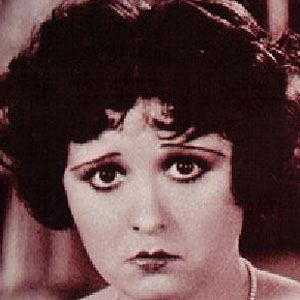 She sang "I Wanna Be Loved by You" in the 1928 musical Good Boy and also starred in Nothing But the Truth and Paramount on Parade.

During the 1920's, she worked as a vaudeville singer.

She reportedly inspired the creation of the cartoon character Betty Boop.

She was in the film Nothing But the Truth with Richard Dix.

Helen Kane Is A Member Of