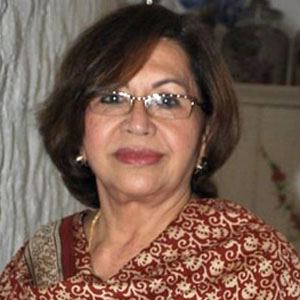 She had to walk with her family from Burma to Mumbai during World War II to avoid the Japanese occupation.

She had 2012 supporting film roles in Heroine and Jodi Breakers.

She married Salim Khan in 1981; the couple has an adopted daughter named Arpita.

Salim Khan married her after divorcing his first wife.

Helen Richardson Is A Member Of