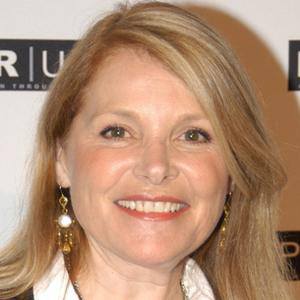 She won a Canadian Film Award in the Best Lead Actress category for her role as Ann MacDonald in 1978 film The Praise of Older Women.

She suffered from rheumatic fever from when she was five until she was twelve years old. The disease forced her into the hospital for six months out of every year.

She was inducted into Canada's Walk of Fame in 2004.

She married key grip Steve Smith, whom she met on the set of the 1985 film Desert Hearts. They had a son named Mackenzie.

She starred as the love interest of Paul Newman during his Oscar-winning performance in the 1986 film The Color of Money.

Helen Shaver Is A Member Of

The Land Before Time
The Craft
70 Year Olds
Movie Actresses