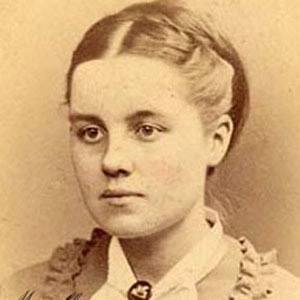 She became an educator at Swarthmore College in 1869 after studying at the school.

She earned her Ph.D. in Greek from Boston University.

She went against Susan B. Anthony by publicly denouncing the women's suffrage movement in 1913.

Helen Magill White Is A Member Of