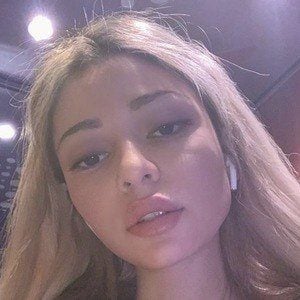 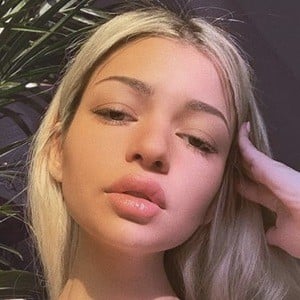 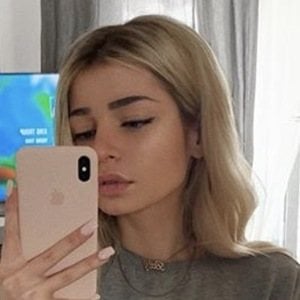 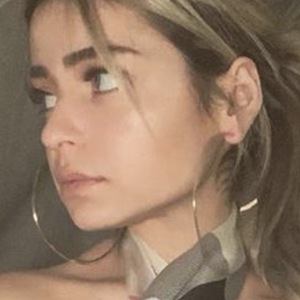 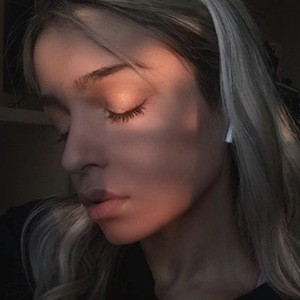 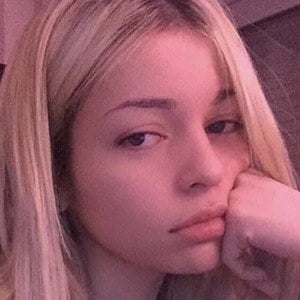 Live broadcaster who has become known on Twitch for playing games like Lineage and League of Legends. Her popular streams have earned her more than 90,000 followers on the gaming platform.

Before Twitch became popular, she posted her first gameplay video to YouTube, a short World of Warcraft video released in June 2011.

She has a HelenaLive YouTube channel where she has posted the occasional vlog and gameplay video.

Originally from Greece, she mostly streams in English.

Like Canadian streamer Kay Pea, she is a gamer who has been known to play League of Legends on Twitch.

HelenaLive Is A Member Of