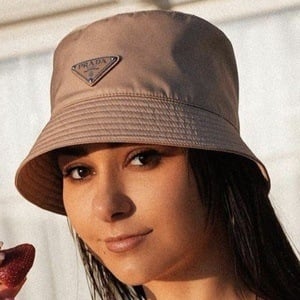 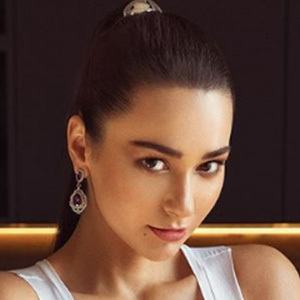 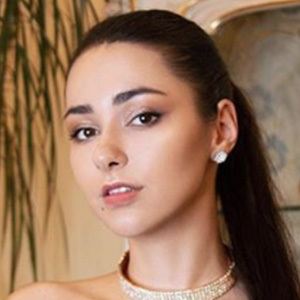 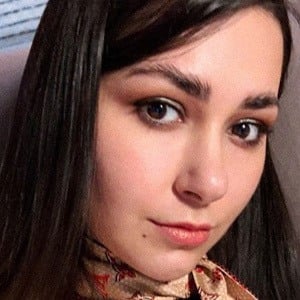 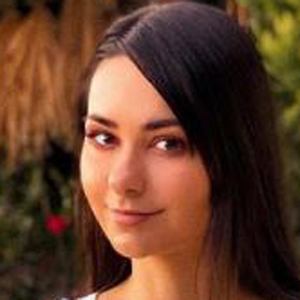 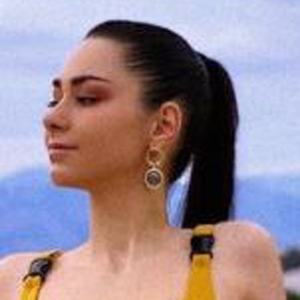 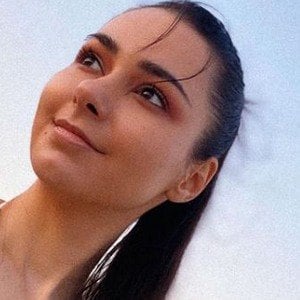 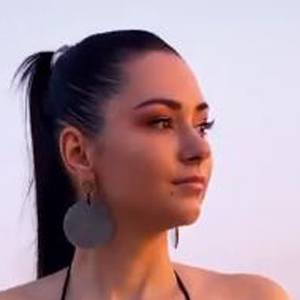 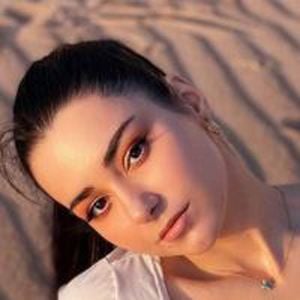 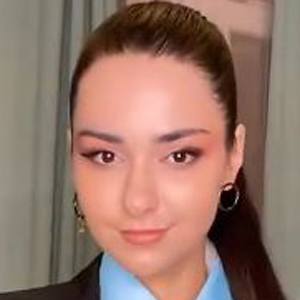 With more than 4 million Instagram followers, she is a successful Russian model with a monumental social media presence. She is also popular on Twitter, with more than 20,000 followers.

She first began posting photos to Instagram in June of 2013.

She has been signed to Mavrin Models.

She has a younger sister named Daria. She also has two pet rabbits and frequently posts pictures and videos of them on her Instagram.

Both she and Angelica Anders are Russian Instagram stars signed to Mavrin Models.

Helga Lovekaty Is A Member Of