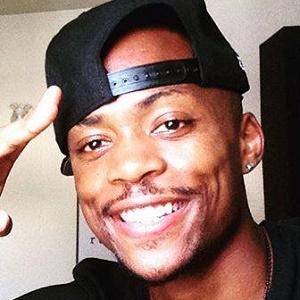 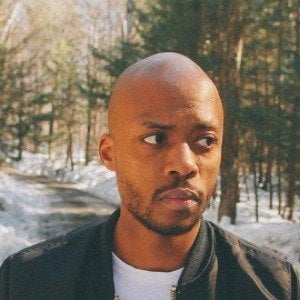 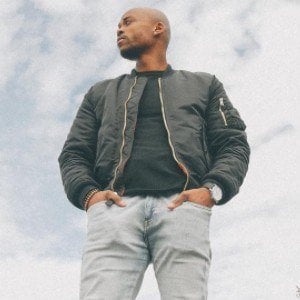 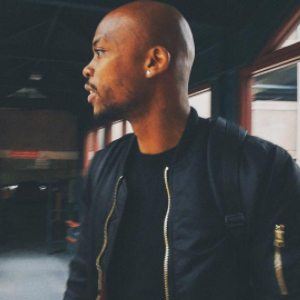 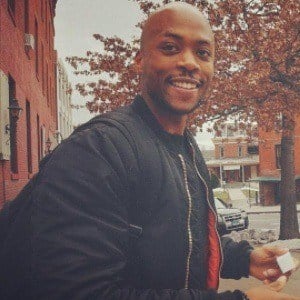 Most Popular#66404
Rapper Born in Massachusetts#15

Independent hip hop artist best known for his 2014 single "All I Got." He has collaborated with a number of artists, including Raekwon, Mr. Lif, and more.

He attended Bridgewater State College before he decided to put education on the back burner and pursue his music back home.

The music video for his single "All I Got" has over 1 million views on YouTube.

He grew up in a small community in Massachusetts where he carefully developed a support system for his career. His daughter Niah has had vocal appearances in his music.

At one point, he performed as an opening act for rapping mega star Wiz Khalifa.

Most Popular#66404
Rapper Born in Massachusetts#15

Hendersin Is A Member Of