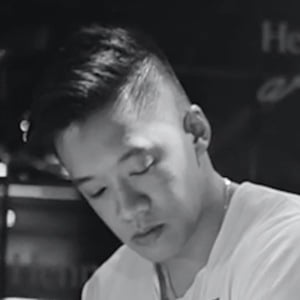 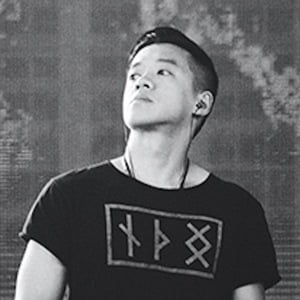 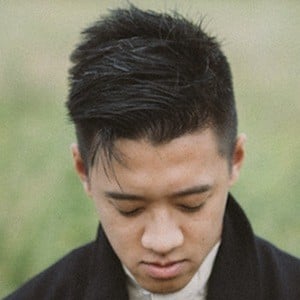 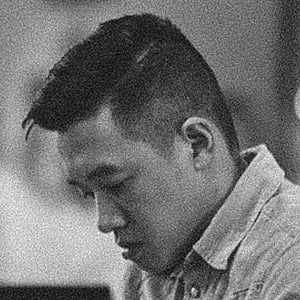 Pianist who has risen to prominence for his The Theorist YouTube channel. His original piano covers of pop music and Top 100 hits have helped him garner more than 141 million views.

He graduated from McMaster University in 2010 with his degree in music & digital media. He launched his YouTube brand The Theorist in 2011.

He has amassed more than 1 million YouTube subscribers. One of his most prominent influences in music creation has been Jamie xx.

His cover of Bradley Cooper and Lady Gaga's single "Shallow" earned more than 1 million total views to his YouTube channel.

Henderson Nguyen Is A Member Of