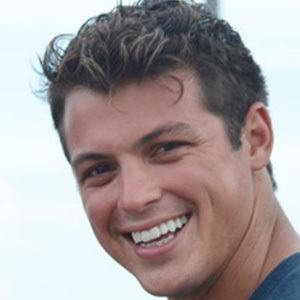 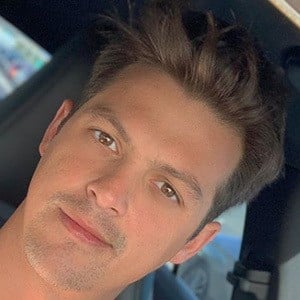 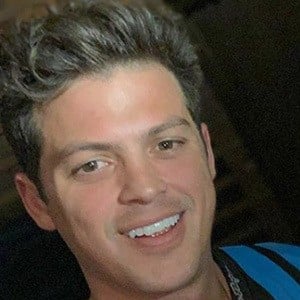 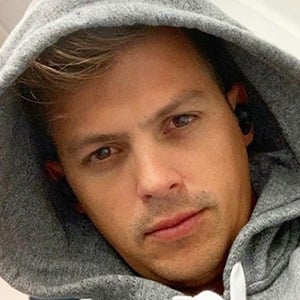 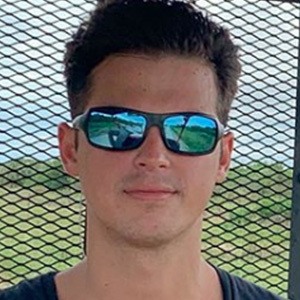 Television actor widely known for his portrayal of Hendrick in Somos Tú y Yo and as a member of the cast of Por Todo lo Alto.

He studied communications at the University of Santa Maria during his time on Por Todo lo Alto, forced a brief retirement from acting.

He has grown incredibly popular on social media with more than 900,000 followers on his Instagram account alone.

He grew up in Caracas but he and his family moved to the United States during his high school years. He has two younger brothers named Axel and Derick.

Hendrick Bages Is A Member Of