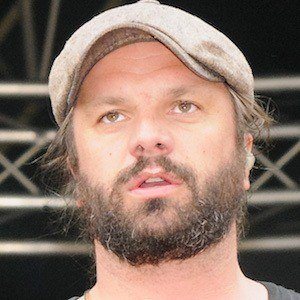 German singer who rose to fame in the 1990's as the frontman for the rock band H-Blockx, who released successful albums like 1996's Discover My Soul. He is also known for his work with the group Söhne Mannheims.

He moved to Wolbeck, Germany at age five and attended high school at Gymnasium Wolbeck. He formed H-Blockx in 1990.

He was a judge on the talent show The Voice Kids in 2013.

His brother inspired his passion for music.

He and singer Xavier Naidoo have both collaborated with Söhne Mannheims.

Henning Wehland Is A Member Of