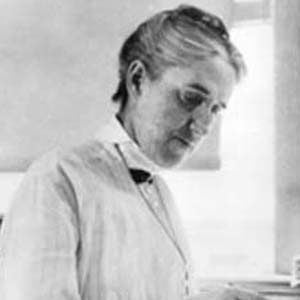 Astronomer who helped measure the relative brightness of Cepheid variables, which helped scientists to measure distances to stars. After her death her work was used to determine that the Milky Way is not the only galaxy in the observable universe.

After her education, she worked at Harvard College Observatory calculating and recording the brightness of stars.

Her observation of a class of stars that 'pulse' brighter and darker made possible the calculation of much greater interstellar distances with more accuracy than ever before.

She was born in Lancaster, Massachusetts, the daughter of George Roswell Leavitt, a Congregational church minister.

Based on her work, Edwin Hubble was able to calculate that the universe is expanding.

Henrietta Leavitt Is A Member Of