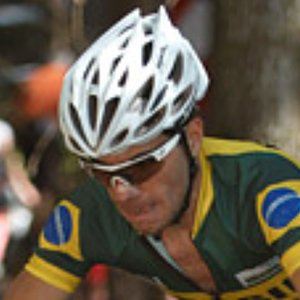 Mountain biker who has dominated the competition in Brazil, becoming the Brazilian national champion 7 times from 2016 to 2015. He is also a South American champion and a multiple-time Pan-American champion.

He was raised in the city of Petrópolis, just north of Rio de Janeiro, Brazil. He got his first bike at age 8.

In 2013, he finished 15th in the Union Cycliste Internationale rankings, the highest ranking for any Brazilian mountain biker ever to that point.

His father's name is Rui.

He and Jakob Fuglsang have both ridden for the Cannondale racing team.

Henrique Avancini Is A Member Of