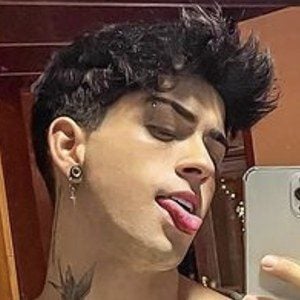 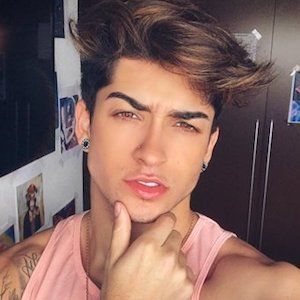 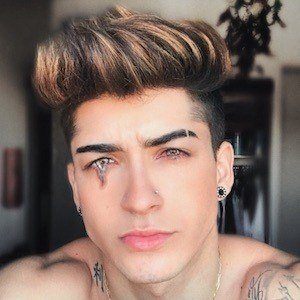 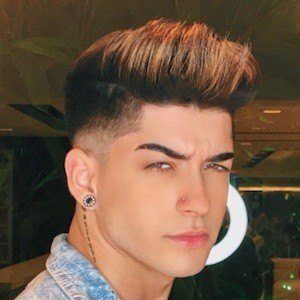 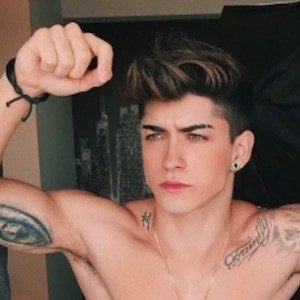 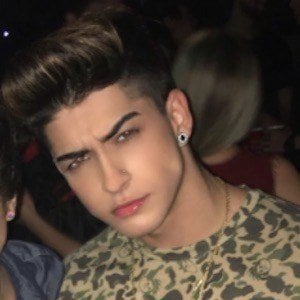 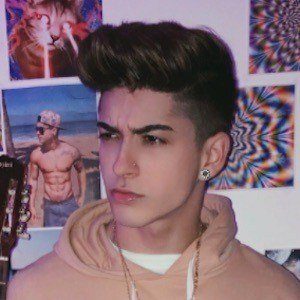 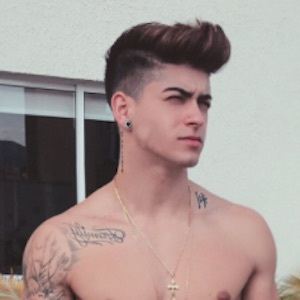 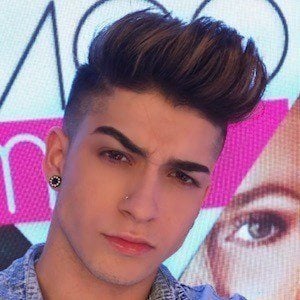 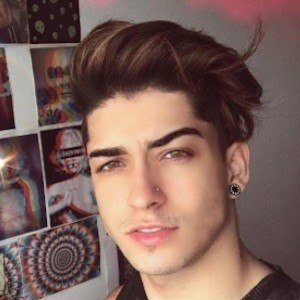 Social media phenomenon also known as a bodybuilder and model. He has attracted over 3.3 million fans on Instagram alone.

He has been an ambassador for Macacos Me Mordam Fitfood.

He is friends with web star Bruno Berti, whom he has posted photos with on Instagram.

Henrique Lima Is A Member Of