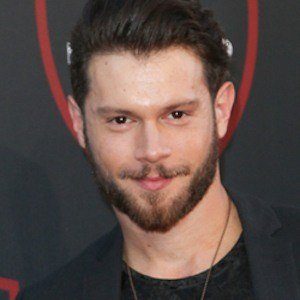 Dancer who competed on the first season of the Australian version of So You Think You Can Dance. He finished in the top 4 men.

He began dancing at a young age, and his career began when he competed on So You Think You Can Dance.

He has also appeared on the ABC show Dancing with the Stars.

He appeared in the film The Great Gatsby opposite Carey Mulligan, with whom he partnered in rehearsals.

Henry Byalikov Is A Member Of