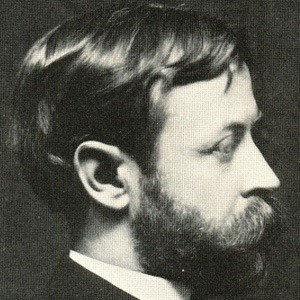 An American novelist and short story writer, he is best known for the controversial 1919 work, Bertram Cope's Year, which subtly addresses homosexual themes. His other works include Under the Skylights and The Cliff-Dwellers.

He published his first work, The Chatelaine of La Trinite, in 1892.

He was a founding member of the Eagle's Nest Art Colony in Illinois.

His journals reveal his homosexual attraction to his Allison Classical Academy roommates. Many years after his death, he was inducted into the Chicago Gay and Lesbian Hall of Fame.

He has sometimes been compared to fellow author Henry James.

Henry Blake Fuller Is A Member Of