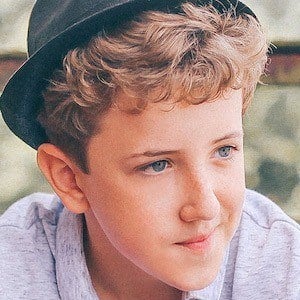 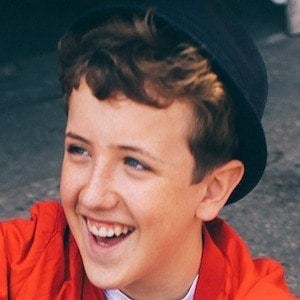 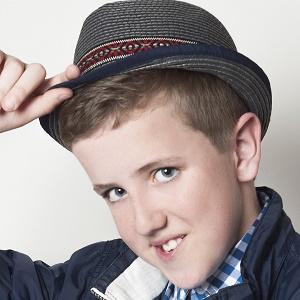 Third place finisher in the 2015 season of Britain's Got Talent known for the original song "Lightning," which he performed on the show. He has also written other songs called "Best Thing Ever," "Explode" and "Butterflies."

In 2016, he performed on the German TV show Superkids. In February 2018, he joined the 3rd series of CBBC's Got What it Takes.

His family is very musical. His mother is a high school music teacher and his sister Ellen sang in a girl group called Be Minor in the semi-final round of Britain's Got Talent in 2012. He was born in Wigan.

His inspirations are Olly Murs, The Vamps and Ed Sheeran.

Henry Gallagher Is A Member Of