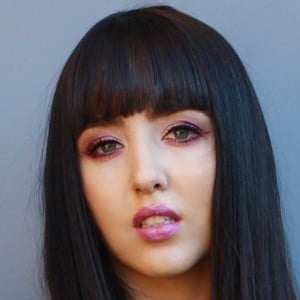 Former member of the English girl group Be Minor. She gained fame with her bandmates competing on the sixth series of Britain's Got Talent. She later became a member of the girl group TIGER-S.

Be Minor first auditioned for Britain's Got Talent in 2011 and didn't make it to the televised shows.

A musical theatre performer, she starred as the title character in the UK national tour of Annie.

Her mother's name is Marie. Her brother is fellow singer Henry Gallagher.

She was joined in Be Minor by Daisy Mondryk and Cherelle.

Ellen Gallagher Is A Member Of