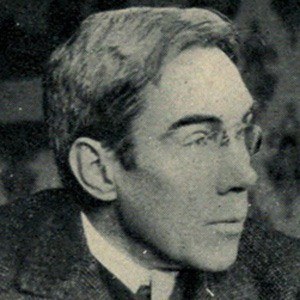 A nineteenth-century American writer, he is most famous for The Cardinal's Snuff-Box, Lady Paramount, and My Friend Prospero. In the early years of his career, he wrote sensational novels under the pen name of Sidney Luska.

He attended the College of the City of New York and later, Harvard Divinity School.

He moved to London and joined the Aesthetic Movement.

He was born in Brooklyn, New York. His wife, Aline Herminie Merriam, finished one of his manuscripts for him.

He and Aubrey Beardsley were both part of the Aesthetic Movement.

Henry Harland Is A Member Of